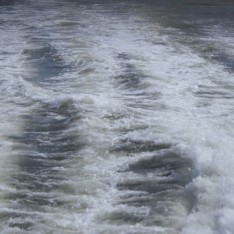 After years of neglect by the City of New York and the devastation of Hurricane Sandy – the coastal community of Canarsie, Brooklyn wants more. Using a variety of formats, this experimental series of vignettes explores Canarsie’s unique relationship to the water through recreation, resiliency, and the community’s imagination for the future.

See it on Criterion Channel or Argo

Featured in the inaugural collection by Dedza Films “Who Will Start Another Fire” covered by Filmmaker Magazine, IDA, the Brooklyn Reader, and as a part of Dedza’s “Scrapbook”. Check Dedza’s website for online and in-person screenings and streaming.

Public preview in June 2019 covered by the Canarsie Courier